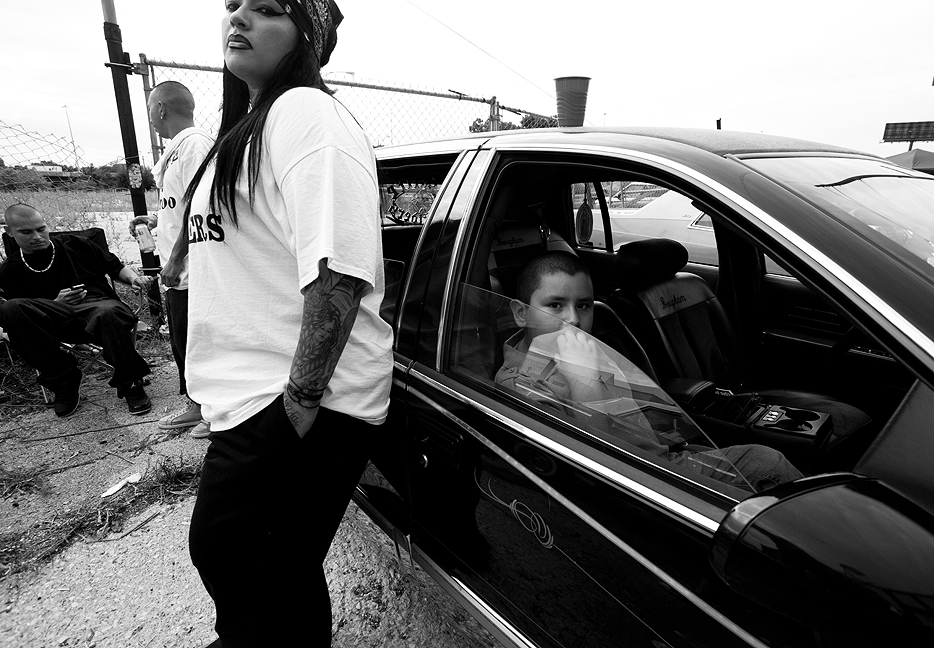 Written by The Analogue Street Collective

“You have to understand what the
camera is capable of and what decisions
you can make to create your image and
style – if you don’t learn the technical
aspects of photography it’s like only
knowing a few letters in the alphabet.”

1/ How did you become interested in photography and become passionate about it? What made you first pick up a camera?

My father was a commercial photographer in Rochester, NY so there were always cameras around the house, he was always documenting the family. I would go to my dad’s studio to hang out and mess around. I was lucky enough to go to the Norman Howard School as a teenager. It’s a school for kids with dyslexia. l They were just starting a photography program taught by then RIT student Bruce Bennett. He still teaches at the school but is now an internationally renowned fine art/documentary photographer. I joined the program and Bruce became my mentor. He encouraged me to explore subjects that I was interested in. Mainly, I wanted some excitement and I wanted to see things beyond my relatively quiet hometown of Fairport. NY. When I was 16 I created my first documentary series focusing on the the homeless people living in the city of Rochester, NY. I think working with and meeting people through the project and being able to tell a human story with compassion was what inspired me then and continues to motivate me.

2/ Where do you get your inspiration ? How do you choose your subjects?

I am inspired by looking at other photographers like André Kertész, Eugene Richards, Alex Webb, Helen Levitt, Robert Frank… many others. I look for layers and narrative – if I am walking down the street I tend to see things abstractly, shapes, light, color – and how all of those elements combine and work together to build a story. Recently, my work has shifted into developing more deliberate photo-essays that force me to think about the overall message of a group of images. I spent most of the Summer visiting East Chicago to work on a series about the Whiting BP Refinery and how it is affecting the local communities.

3/ Do you think it is important to be technically competent?

Of course. With digital photography people think they can now pick up a camera and that “anyone” can be a photographer. This just isn’t true. You still have to know the technical side – your aperture, how the aperture affects the image, shutter-speed. You have to understand what the camera is capable of and what decisions you can make to create your image and style – if you don’t learn the technical aspects of photography it’s like only knowing a few letters in the alphabet.

4/ Why do you shoot with film rather than digital?

I shoot both. I don’t believe that film is inherently “better” than digital. I did film photography for 15 years before I went digital and I do still shoot film. I am in the process of building a darkroom in my bathroom again. Everything that you can do with film you can do with digital. The difference is the tactile experience of processing film. Digital images do tend to start out flat. With film, you have that physical object (the negative), which has it’s own properties – grain, contrast – that are very hard to replicate with digital. Over the past year I’ve been working with a Leica M6 and Mamiya C330. I enjoy not seeing the preview of what I am shooting. You have to trust your instincts and knowledge of what your camera can do. In a way this makes the end result much more satisfying.

I think it helps to reduce the image to its essential ingredients: light, composition and viewpoint. There is a drama to Black+White that I love. I do also enjoy color it’s just that for a lot of the work I do, I think Black+White works better.

I don’t know that you can separate those things. The story is in the the details and mood. I may not focus consciously on details when I am shooting but they are there as elements that draw me to take the photograph in the first place.

7/ Can you quote me three works that have struck you, or really influenced and why?

Robert Frank’s, The Americans, it’s such a consistent body of work. It is thoughtful and deep, almost an anthropological study of American culture and society during that time. Diane Arbus, her photo The Twins. Again, another very personal vision that is objective but that communicates this trust that she has with her subjects and allows for a very authentic psychological portrait. Finally, André Kertész, Fork. It’s an image of a fork on a plate. He was always experimenting, exploring the world around him from a slightly different angle.

8/ What would you tell a newcomer who asks for your advice on how to start?

I would say if you are going to shoot – shoot with your camera only on manual, learn it inside and out. Make the technical second nature. I would also say seek out other photographers – look at other work, learn the history, and make an effort to meet photographers that are working today. With Facebook and Twitter, we are all connected. Your mom and dad will always like your photos. Find people that can offer you constructive criticism so you can grow and develop your own voice.

9/ What projects are you working on? What is your actually?

Currently I am working on finishing up my East Chicago project, although I may return to it again to follow up on where the community is at in a few months.

My personal project right now is a series on the Red Line train, this is the train I take to work every-day so I am documenting the weather, people in transit, the waiting. It’s a story about modern life I guess.

10/ Tell us more about your agency CORE.

CORE images was an idea that grew out of meeting some fellow photographers who were also interested in taking our work to the next level. We want to build what have been more personally directed projects into larger stories for a larger audience.